Our La Mirada warehouse, opened in 1993, acts as the company’s flagship operation and is located only 20 miles southeast of downtown Los Angeles. We opened our National City location just a few miles south of San Diego in 2000.

Between our two locations, we are able to easily serve Southern California from Santa Barbara to San Diego. 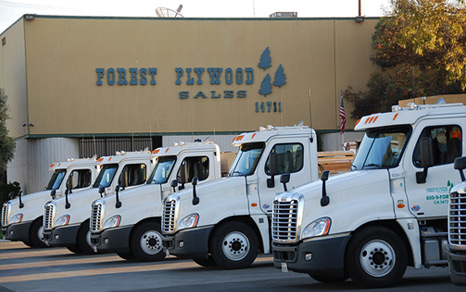 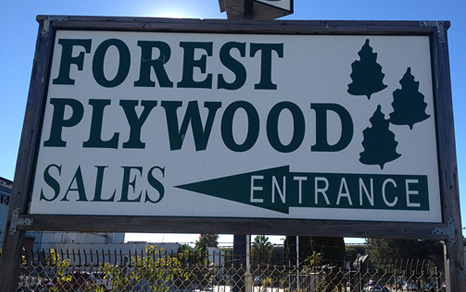